With its less-hectic pace and charming small-town feel, it’s really no wonder Malacca continues to be a popular holiday destination among both locals and tourists alike. Reflected in its many
heritage buildings, Malacca’s colourful past not only adds to its old-world appeal but arguably, makes it one of the most Instagrammable cities in the world. We’ve lined up some of our
favourite spots that is bound to give your followers some serious #travelgoals and #wanderlust envy. 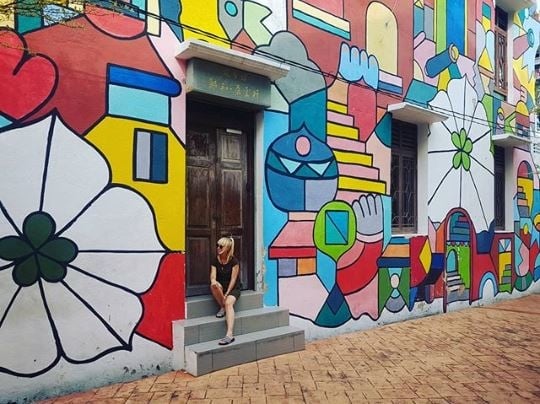 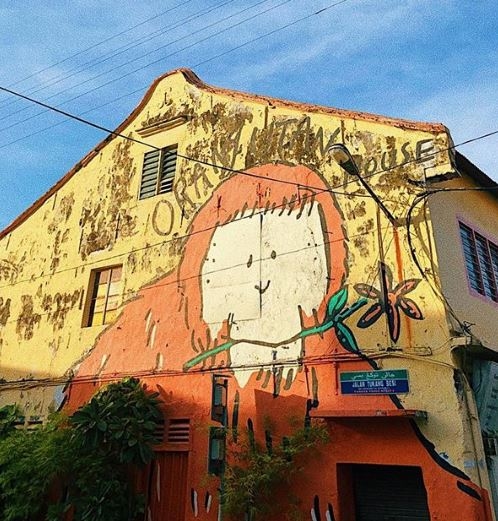 Street Art Along the Malacca River
Once teeming with spice laden junk and merchant vessels, the Malacca River has gotten a lot quieter since its days as a bustling trading port. These days, the Malacca River is more known
for its collection of curious and colourful street art that adorn the buildings along its bank. We’d recommend taking your time to wander along the river bank whilst also exploring the quieter
alleys and back streets to uncover some pretty spectacular grafiti gems. 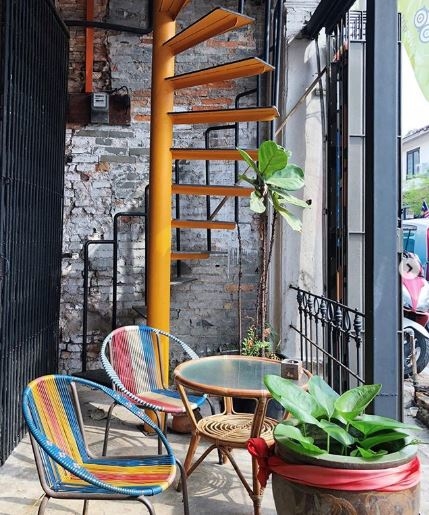 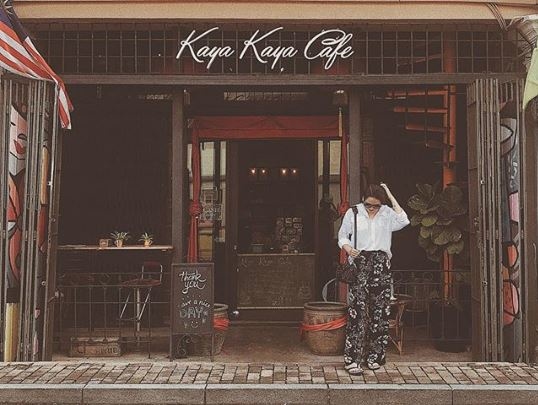 Kaya-Kaya Cafe
If you were to throw a stone along Jonker Street, chances are you’d hit one of the many hipster cafes that have mushroomed in the area. Kaya-Kaya Cafe is one of the newer kids on the block
and like its predecessors, it is oh so cool. Though its bare brick walls and exposed lighting follows in the grand tradition of most hipster hideouts, the cafe’s piece de resistance is its quaint
inner courtyard that provides a much needed respite from the crowds of Jonker Street. Exploring the cafe is highly encouraged, with several OOTD spots to be discovered. Oh and the
food’s pretty good too! 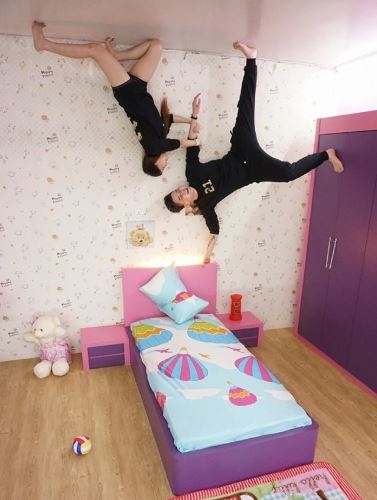 Image courtesy of the Upside Down House Melaka

The Upside Down House
If you seek inspiration, sometimes all that is required is to see things from a different perspective, preferably upside down. Upon entering this interactive exhibition, guests step into a
contemporary Malaysian home with a twist - divided into a living room, kitchen, master bedroom and bathroom, the furniture and decorative elements are fitted to the ceiling! It may be a little
disorienting at first, but it makes for some seriously fun photo ops. Instagram husband refusing to cooperate? No matter, the friendly staff are more than happy to assist and will even suggest
the best angles to nail that perfect shot. 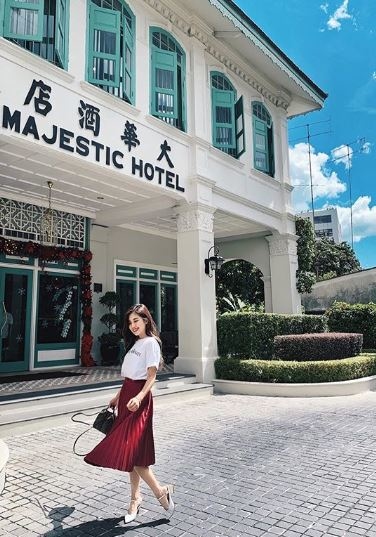 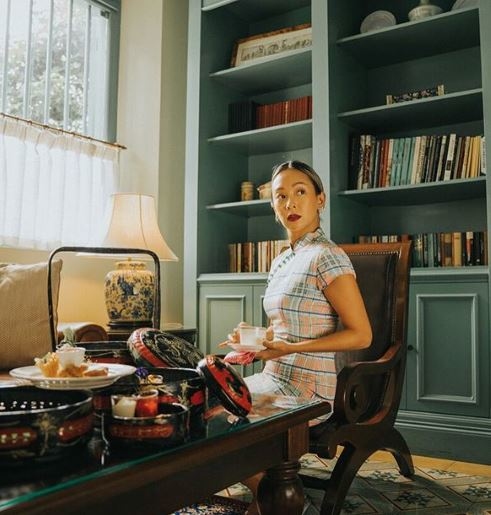 The Majestic Malacca
Be prepared to get trigger happy when you set foot at The Majestic Malacca. Once the private residence of a wealthy Chinese tycoon, the fully restored heritage hotel is the stuff of Instagram
dreams. From its original floor tiles and elegant bar to the luxurious clawfoot bathtub featured in each guestroom, make like an old-world businessman and spend some time at The Majestic
Malacca.